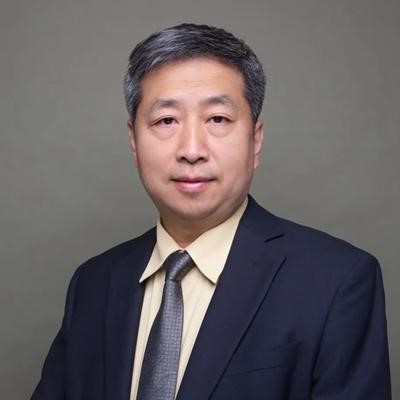 Academician Jia Jinfeng has made systematic and innovative contributions to the design, growth, characterization, and physical property control of quantum materials. 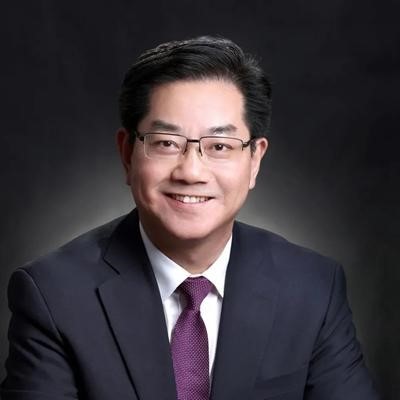 Academician Fan Xianqun has devoted himself to the clinical diagnosis, treatment and basic research of orbital diseases and ocular tumors. He focuses on establishing key technical systems such as endoscopic navigation system of orbital surgery to improve the safety and efficacy of orbital surgery. He also works to establish a new technology of interventional chemotherapy and a new mode of surgical treatment for ocular malignant tumors, aiming to improve the eye-preserving rate and survival rate. 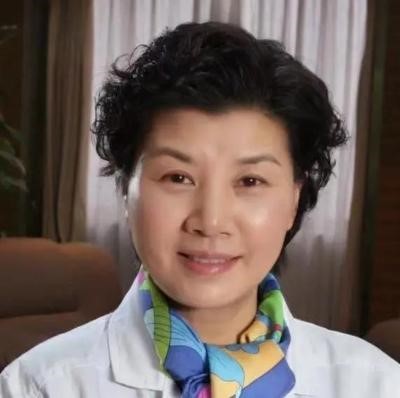 Academician Jia Weiping has been committed to the research on accurate diagnosis, treatment, early warning and screening, and pathogenesis of diabetes, as well as the prevention and treatment projects. 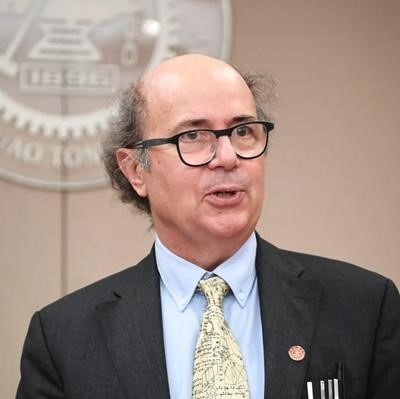 Academician Frank Wilczek has made outstanding contributions in condensed matter physics, astrophysics and particle physics. In 2004, he won the Nobel Prize in Physics with David Gross and David Politzer for his achievements in the theory of strong interaction between quarks.