Everyone knows that stars are celestial bodies that emit light by themselves, while planets are celestial bodies that do not emit light by themselves. Lesser known, however, is a type of objects between planets and stars known as brown dwarfs. It is not like a star that can continuously produce visible light through hydrogen fusion, but the high temperature and high pressure in its core can ignite deuterium fusion to produce a certain amount of infrared light, so it is not like a planet that does not emit light at all. However, the deuterium fusion inside the brown dwarf can only last for 100 million years at most. As the thermal radiation continues to take away the energy, the surface of the brown dwarf is getting cooler and cooler, and its color is getting darker and darker, so it is called "brown dwarf". Since the gravity of brown dwarf is balanced by the electron degeneracy pressure, its radius would not increase with mass, but will remain at about one Jupiter radius.

"Brown dwarf is like a child who never grows up," T.D. Lee Fellow Fabo Feng joked. 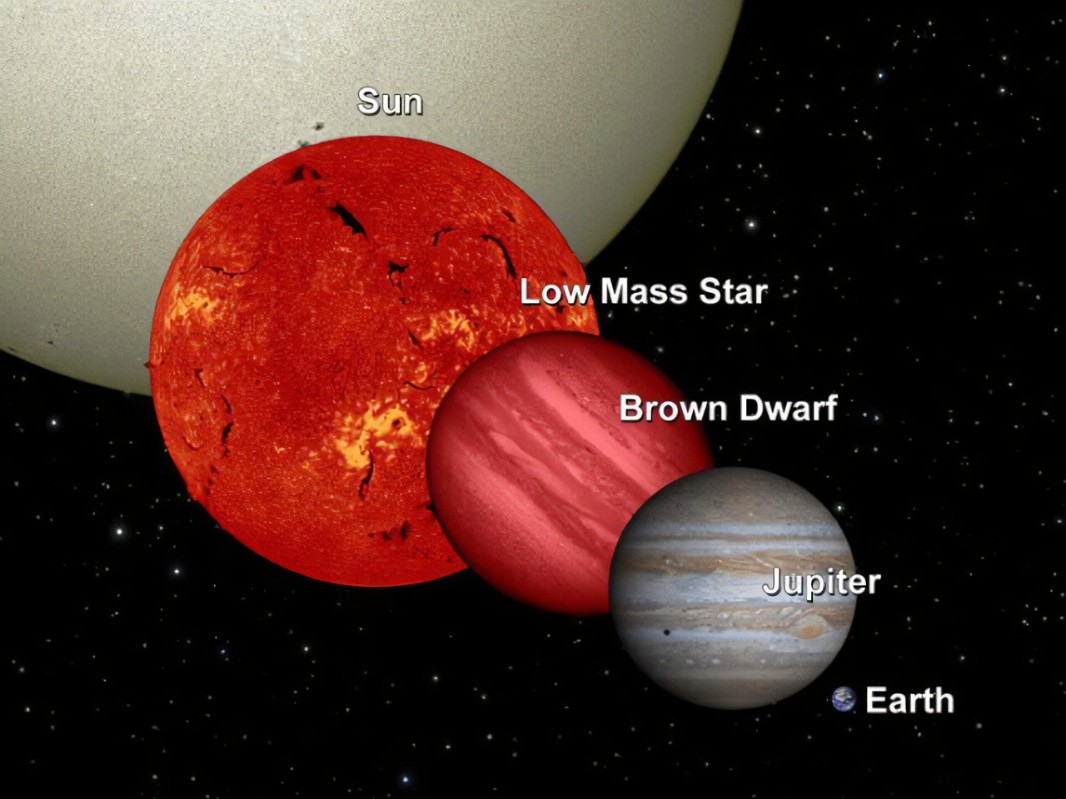 Figure 1 Comparison between brown dwarf, planet, and star. （originates from the internet）

However, so far, the scientific community has not formed a unified definition of brown dwarfs. If the boundary between brown dwarfs and stars and planets are defined according to whether deuterium and hydrogen fusion are ignited, its mass range should be between 13 and 75 Jupiter masses. However, the conditions and length of time for deuterium fusion are closely related to the size and metallicity of the brown dwarf, so the 13 Jupiter masses boundary is just an average. In addition, astronomers have found objects with masses less than 13 Jupiter masses that do not orbit stars in young star-forming regions, proving that such objects are more like stars and form directly from the collapse of molecular clouds, rather than forming in protoplanetary disks around stars. In this way, the formation mechanism and the nuclear fusion give different definitions of brown dwarfs.

"In short, we have discovered a large number of objects at the boundary between stars and planets, and they will be the golden keys for us to understand the similarities and differences between planet and star formation!" added by Fabo .

Currently Fabo Feng is leading an international team to study the formation mechanism of these substellar companions. It is expected to unravel the mystery of their formation and evolution in the near future, and give a clear and unified definition of brown dwarf.

T.D.Lee Fellow Masahiro Ogihara, Dr. Masataka Aizawa , Dr. Kaiming Cui, PhD candidate Yifan Xuan and Dr. Francesco Flammini Dotti （pending）of the Exoplanet Research Team at T.D.Lee Institute, participated in this work. This work also used data from 24 telescopes and spectrometers around the world, including the data from the PFS project led by Paul Butler of the Carnegie Institution for Science, from the APF project led by Steven Vogt at the Lick Observatory of the University of California Santa Cruz, and from the AAT project led by Chris Tinney at the University of New South Wales. In addition, Matt Clement of the Carnegie Institution for Science has made important contributions to modeling the stability of multi-companion systems.