Hydrogen peroxide has advanced oxidation capacity and its reaction product is water, which makes it suitable for green synthesis as an environmentally friendly oxidant. Industries use titanium silica molecular sieves as catalysts for the preparation of nylon 6 monomer, cyclohexanone oxime, by ammonia oxidation of cyclohexanone with hydrogen peroxide. This method substantially simplifies the production process, and makes the whole production process greener and more economical by greatly reducing the generation of low-value by-products and waste while obtaining high conversion and high selectivity. Although hydrogen peroxide is playing an increasingly important role in the development of green chemistry, current industrial manufacture of hydrogen peroxide via the anthraquinone oxidation method is not "green" enough: it has significant drawbacks such as high investment cost, complex process, possible environmental pollution, and expensive storage/transportation/use. If in-situ methods can be harnessed to directly generate hydrogen peroxide to complete the catalytic ammonia oxidation, it can substantially save energy and equipment investment, which has profound significance for the development of green chemical engineering and chemical synthesis. 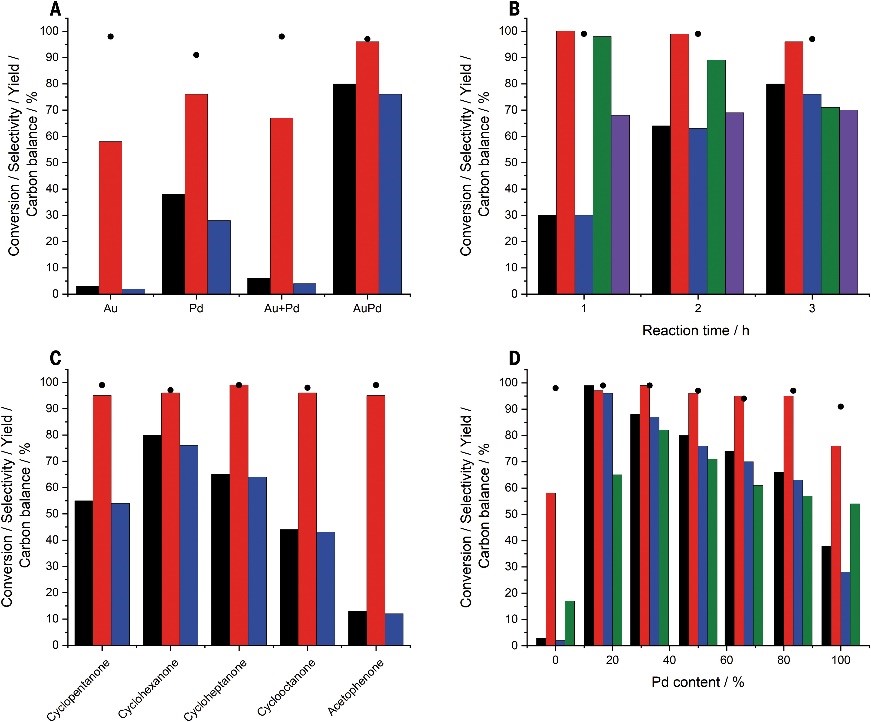 Fig. 1: Catalytic activity of a mixture of supported 0.66%AuPd/TiO2 and TS-1 catalysts toward the ammoximation of cyclohexanone through the in situ production of H2O2. 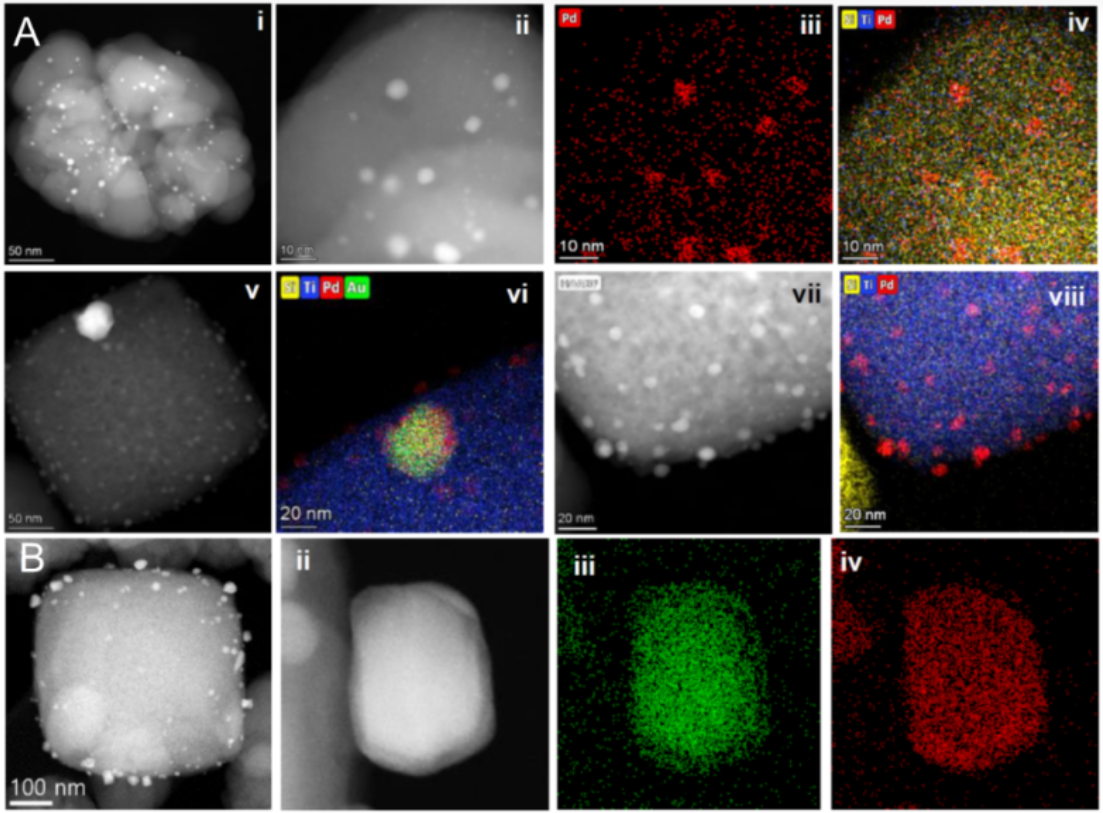 This work was financially partially supported by the National Science Foundation of China. The In-situ Centre for Physical Sciences, SJTU, contributed to the materials characterization.