The 20th Jessup International Law Moot Court Competition in China’s mainland officially concluded on March 8, 2022. A total of 56 universities from China’s mainland participated in this event, the number reaching an all-time high. The team from KoGuan School of Law, Shanghai Jiao Tong University was awarded first prize with the highest total points, and won the runner-up in China’s mainland trails. This is the first time that SJTU has entered the international round through the national trails, creating the best result in history. 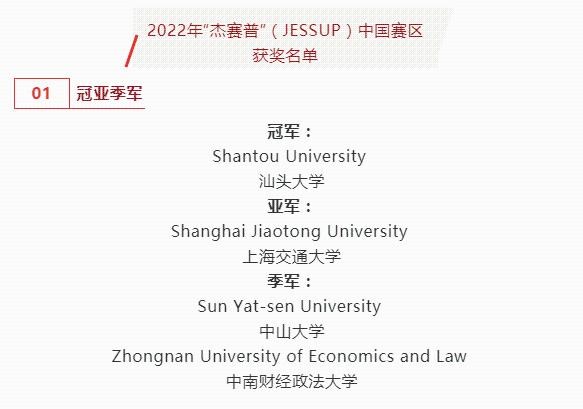 Known as the “International Olympiad” of law, the Philip C. Jessup International Law Moot Court Competition is the largest and oldest moot court competition in the world. Dedicated to promoting the study of public international law worldwide, the competition strives to enhance the knowledge and practical skills of university students in international law by emulating the courtroom process of the United Nations International Court of Justice. It has been held for over 50 years since 1959, with more than 600 universities from over 100 countries participating each year. 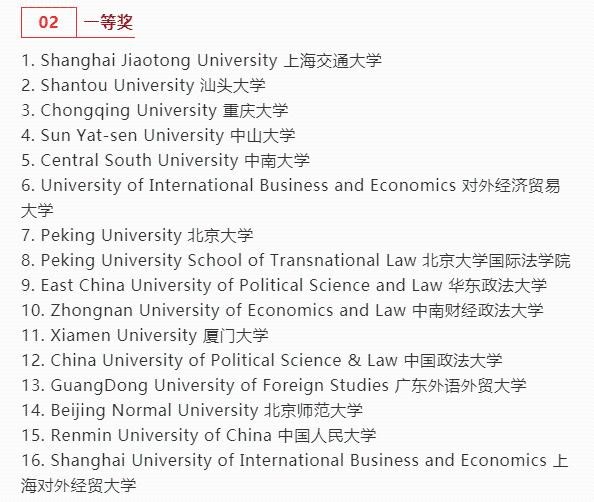 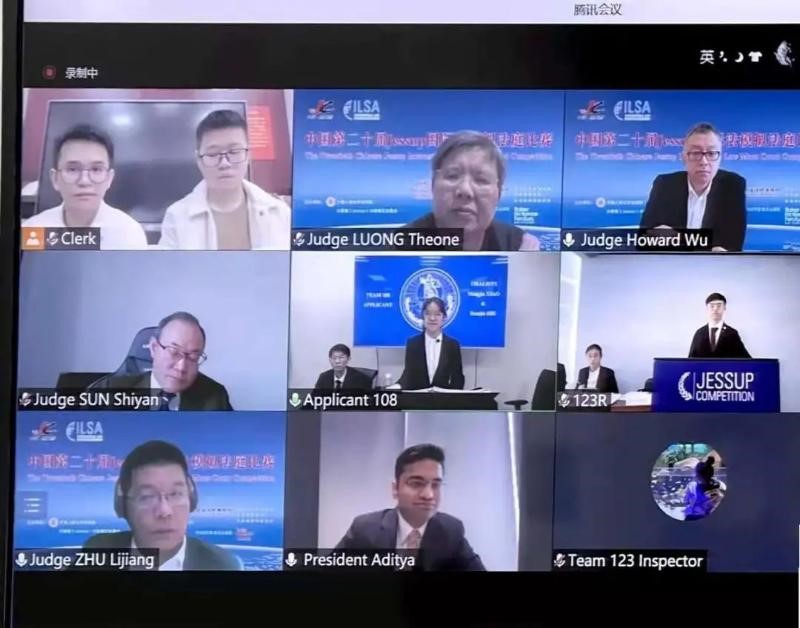 Live broadcast of the National Finals on March 8, 2022

The competition topics of this year included widely discussed issues in international jurisprudence, such as interference in referendums by false information dissemination on the Internet, the principle of the right of national self-determination, religious rights under COVID-19 measures, individual freedom of speech, and sovereignty in the cyber domain. After the announcement of the topics in September 2021, the team members started forming clear, comprehensive and detailed written complaints. In the round robins, the team members reaped the judges’ appraisal with confident, calm and well-reasoned arguments. The team eventually reached the round of last 16 with four shutouts and first-ranking total points in mainland China.

In the elimination rounds, the SJTU KoGuan School of Law competed against strong opponents such as Shanghai University of International Business and Economics, China University of Political Science and Law, and Zhongnan University of Economics and Law. The team made it through to the national finals with a solid and powerful presentation. In the end, Team SJTU KoGuan School of Law won the runner-up in the national trials and National First Prize with total points ranking first. Team member Chen Shiyang, Xu Chongkai and Lu Wenyi, were awarded the national best debaters with personal points ranked 7th, 14th and 17th respectively. 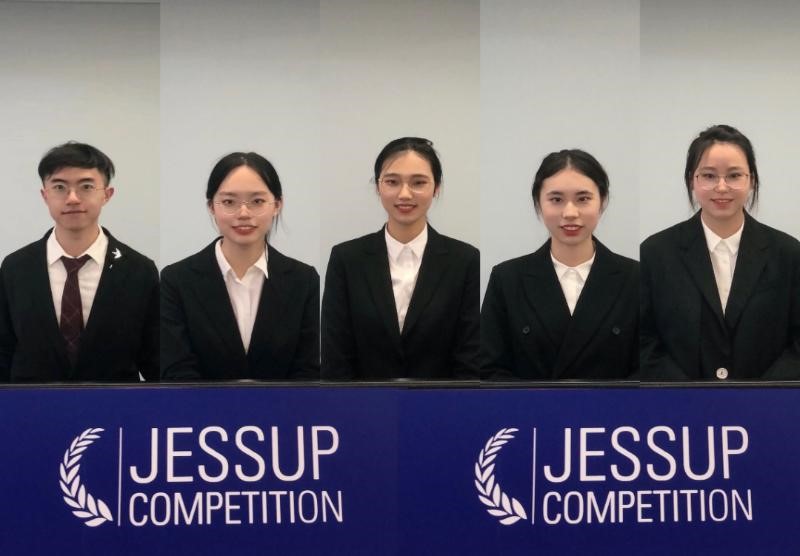