Although the 2022 Winter Olympics hasn’t started, the smart restaurant at the Main Media Center of Beijing Winter Olympics and Paralympic Winter Games has attracted much attention online. In this restaurant, there is no chef or waiter to serve dishes. Chinese food, western food and cocktail are all prepared by robots. The customers can scan the QR code on the dining table to order, and the dishes will be transported to the table through the cloud rail system above, and then the cable will be lowered to put the dishes in front of the customer. Many Chinese and foreign journalists came to take pictures and videos of the process. Some videos shot by British journalists has gone viral on the Internet. 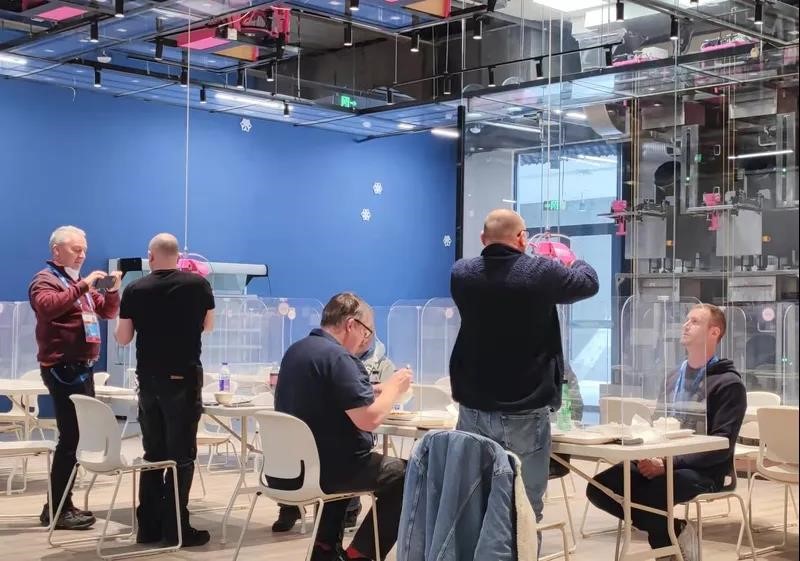 School of Mechanical Engineering, Shanghai Jiao Tong University, has been developing Chinese cuisine-cooking robots for 15 years, and has developed more than 60 catering service robots. “Intelligent robot technology can operate according to a standardized Chinese food cooking process, which I believe has a promising prospect in application.” Said Yan Weixin.

“It’s quite accidental for me to start studying cooking robots. When I was choosing my doctoral research project in 2005, the one that I had planned to take was chosen by someone else. My supervisor said that an overweight man like me may be suitable to develop cooking robots.” Yan Weixin recalled with a smile. By now, Yan has developed more than 60 catering service robots, including four types of functional components: pots and pans, other tools, firepower controllers and feeding tools, and has been granted nearly 30 patents. 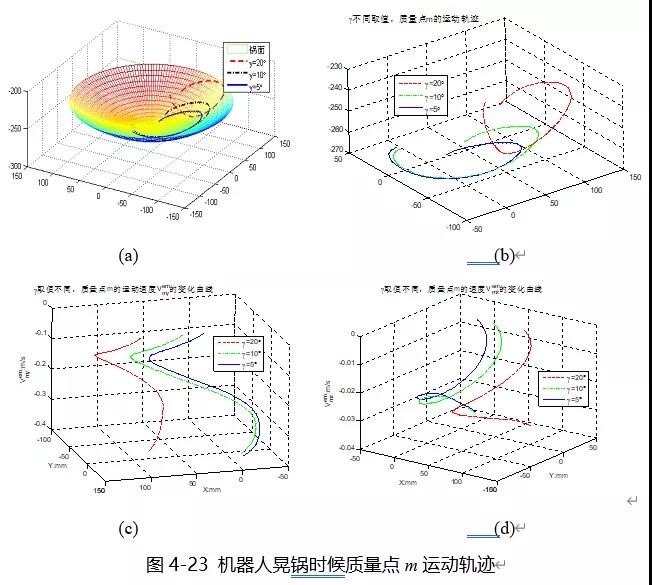 Since the advent, these Chinese cuisine cooking robots have been soon used in restaurants and canteens, showing prominent advantages in using standardized cooking process, lowering labor cost, and reducing food safety risks through unmanned operation. “Robots also help to inherit and spread Chinese cooking culture,” said Yan Weixin, “We have worked with a number of culinary masters to record their use of cooking ingredients and heat control, turn it into standardized recipes and then input them into the robot control systems so as to reproduce the culinary skills of the masters.”

To the delight of this robot expert, a take-out company recently came to him to negotiate cooperation in developing a series of special cooking robots so as to improve the cooking efficiency and reduce the labor cost. In the foreseeable future, the standardized Chinese food cooked by robots may reach thousands of households through take-out.