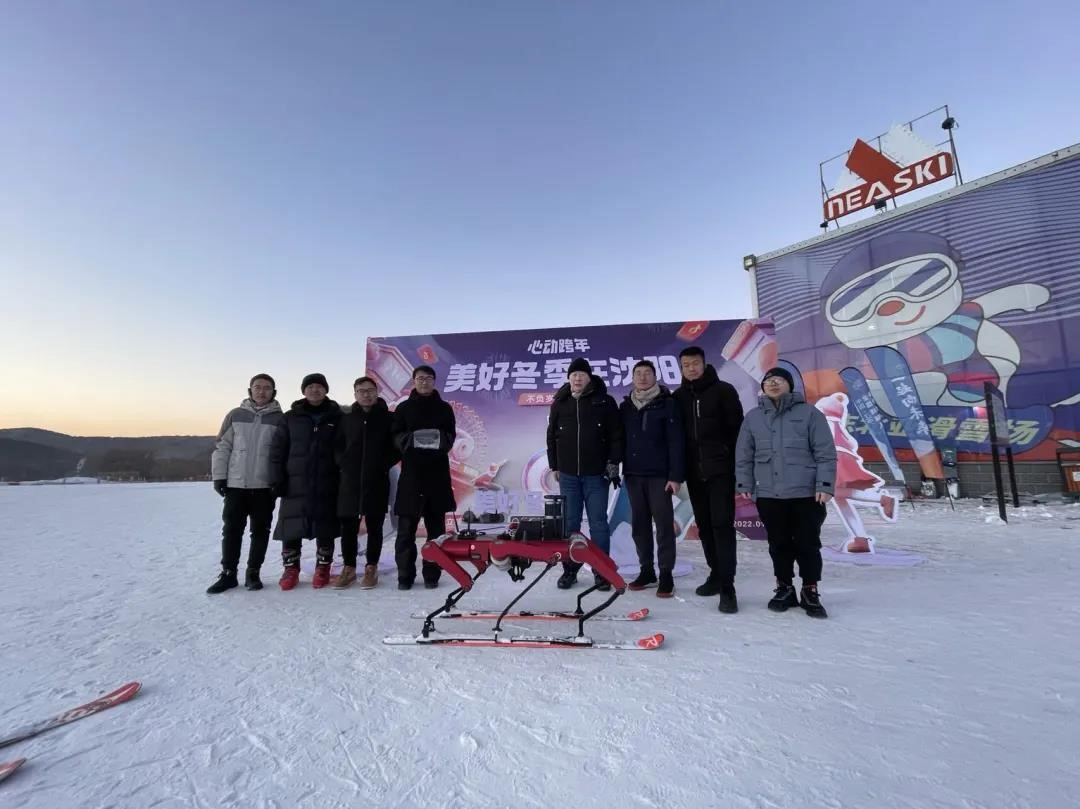 Born under the call of “Winter Olympics with Science and Technology”, this skiing robot came out of the hands of the legged robot research team from SJTU School of Mechanical and Power Engineering and the School of Electronic Information and Electrical Engineering. The project is led by SJTU Prof. Gao Feng and received full support from the National Key R&D Program of the Ministry of Science and Technology. 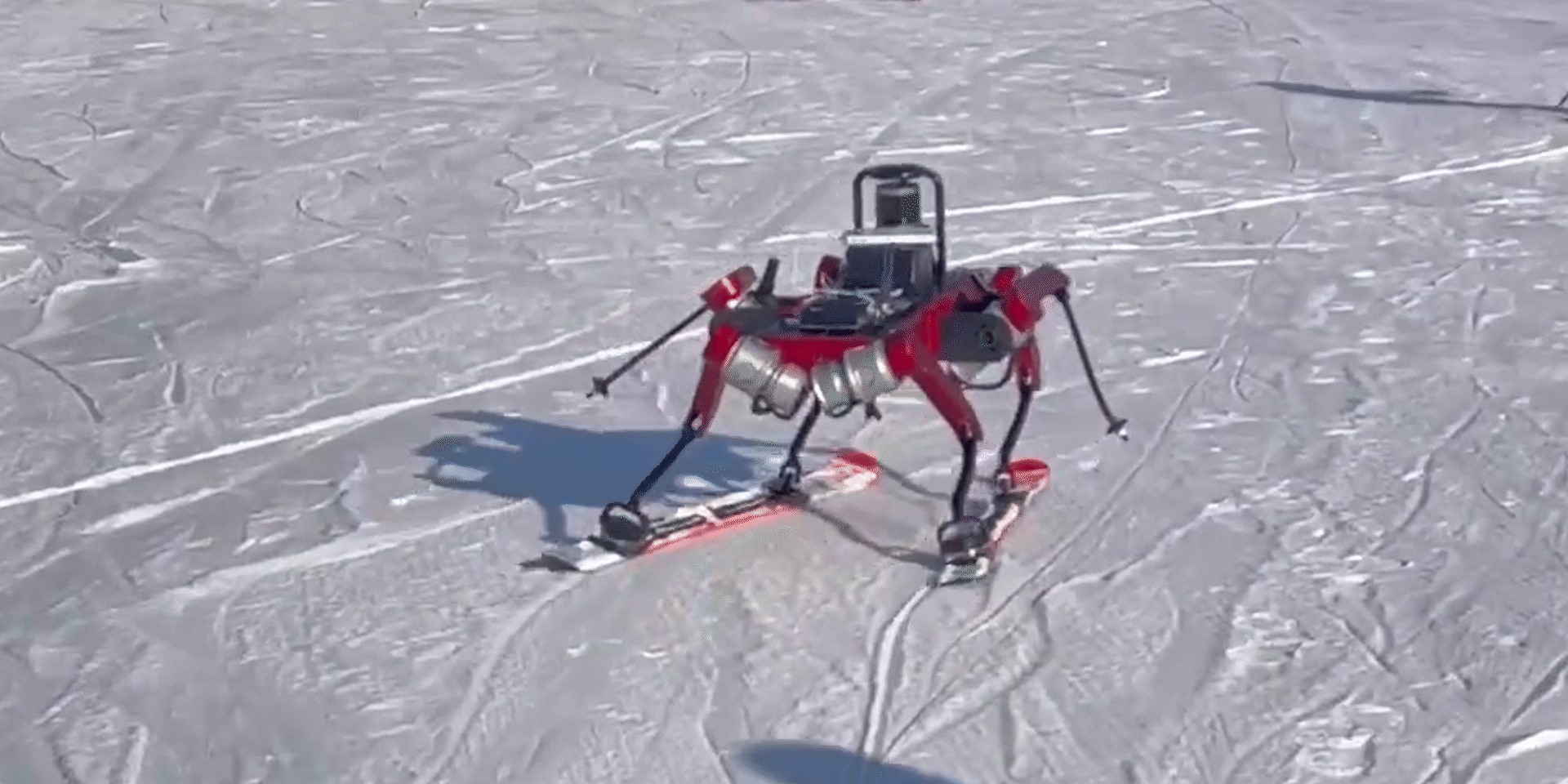 The robot finished the tasks including racing, turning, route planning, obstacle avoidance and human-robot interaction through intelligent sensing and braking control. In the tests, the robot showed high flexibility and agility. In addition, it can be controlled by remote human-computer interaction, which enables it to ski through the crowds and adds the fun of skiing with a robot for the skiers. 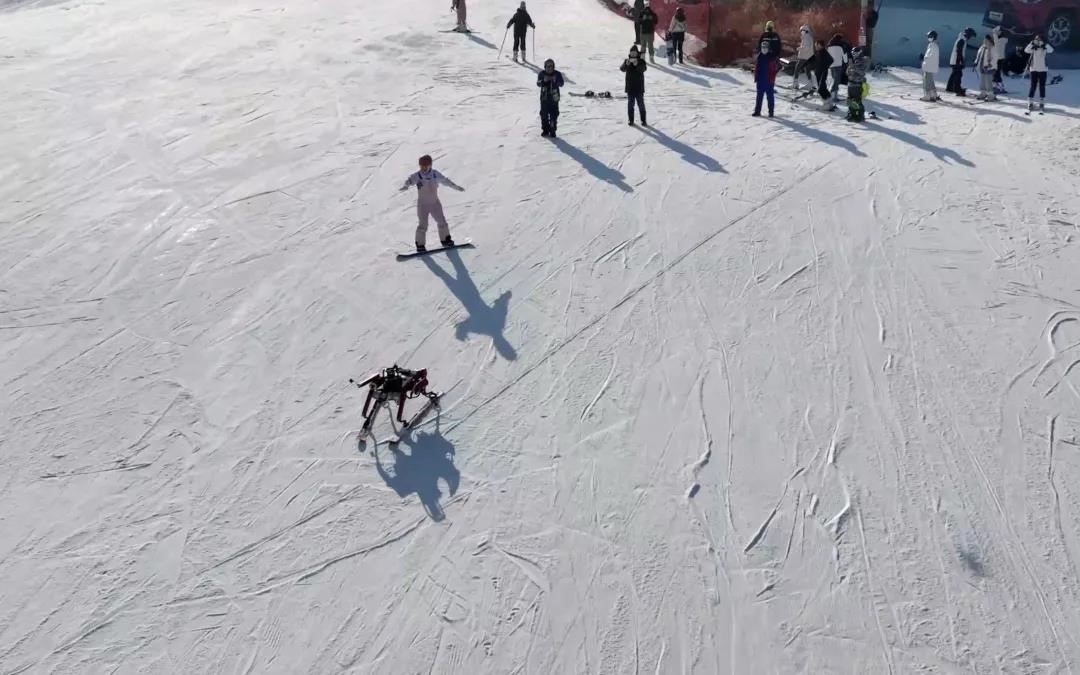 The skiing robot not only manifests the spirit of “Winter Olympics with Science and Technology”, but also opens the door of possibilities for the post-Winter Olympics age by pushing forward the concept of “man-computer symbiosis”. The research team says, “After the Winter Olympics, combining technologies such as 5G and wireless fidelity, this robot can be utilized in machine sports games through remote control. This can blaze a new electronics-machine-sports model and form a tech sense featured entertainment trend for young skiing lovers.” 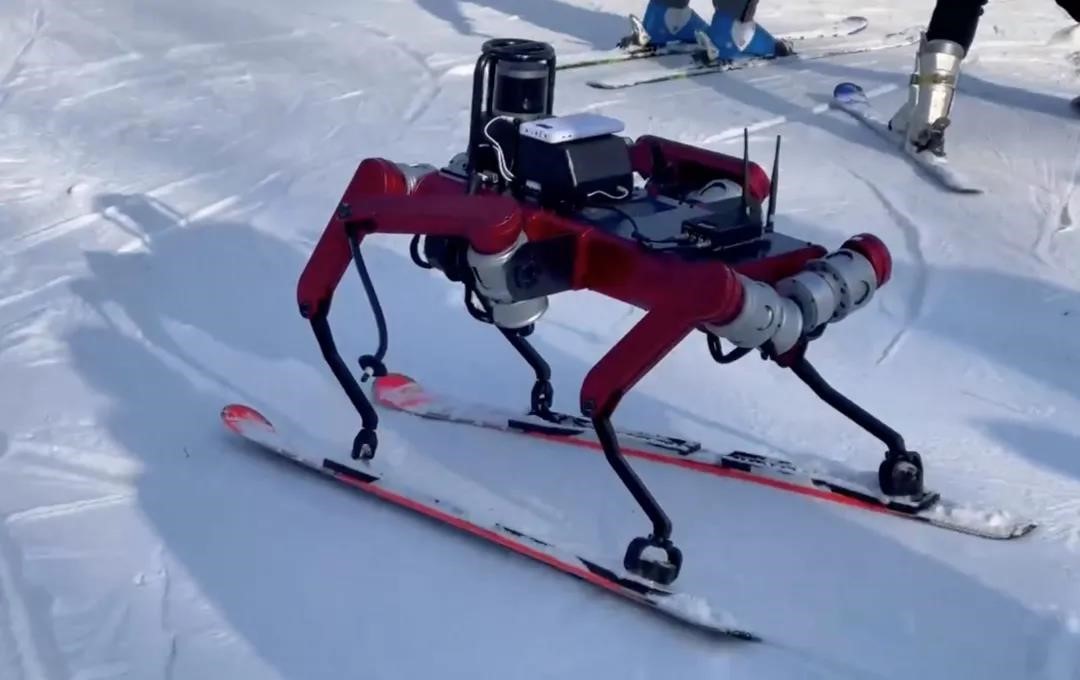