On 13th January 2022, APRU Sustainable Cities & Landscape Live Webinar has successfully held online through Zoom. This a 5th anniversary series event of APRU Sustainable Cities and Landscapes Program. Held on a biweekly basis since last August, it serves as a cloud gathering of researchers and scholars together from across the Pacific Rim to engage in cross-cultural conversations around climate justice, sustainable, and social equity etc. Leading universities around the world, including the University of Melbourne, the University of New South Wales, the University of Hong Kong, and the University of Washington actively share their ideas on how cities around the world are working towards achieving the United Nations’ Sustainable Development Goals in their own contexts.​ 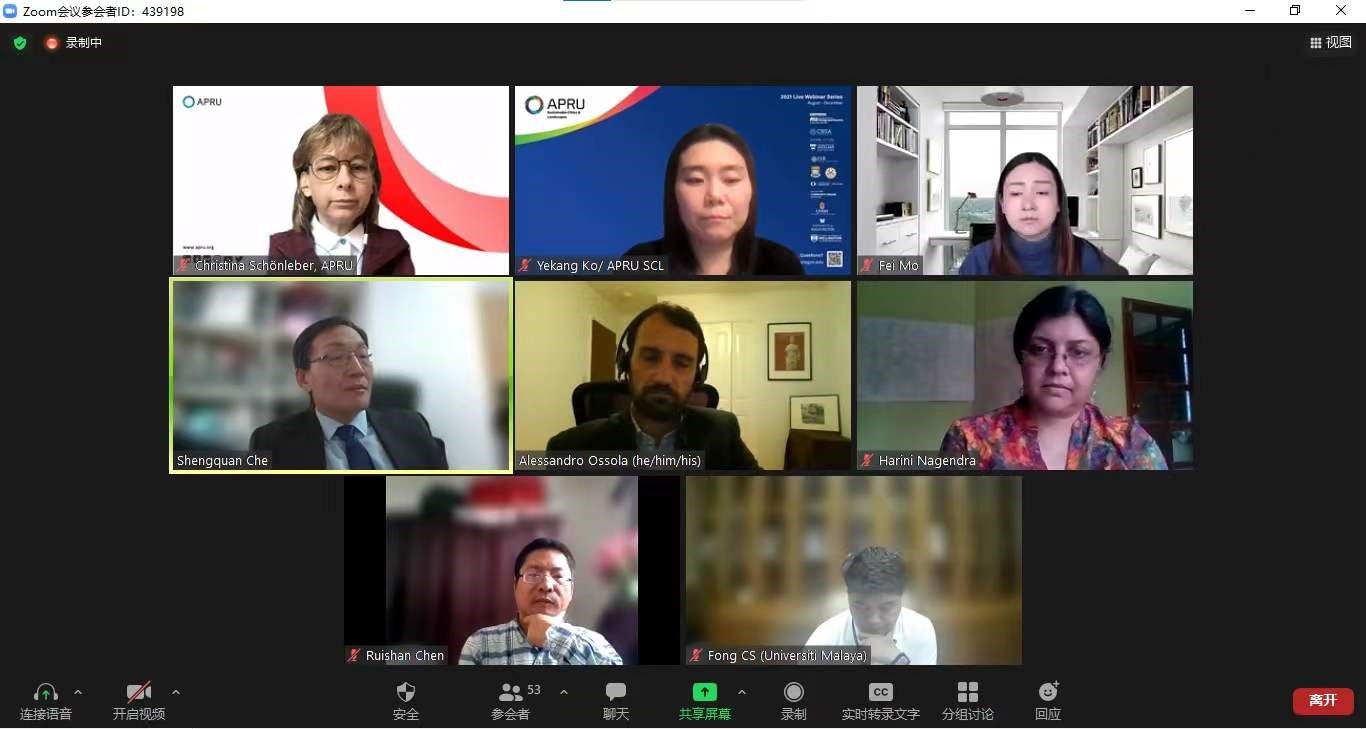 ​Alessandro Ossola pointed out that evidence suggest that many cities can host diverse assemblages of plants and animals, and even uncommon species. But cities are also cause of biological extinctions and collapse. Globally, around 1% of biodiversity hotspots will be lost by 2030 to urbanization. Integrating biodiversity in urban solutions, helping biodiversity work under climate change, leveraging (positive) technology for biodiversity, using big data and AI to predict tree root intrusion in pipes are several challenges and opportunities brought by urban biodiversity and nature in cities. Urban areas have the potential, resources and skills to alter this course and foster meaningful actions to sustain biodiversity, nature, people and the environment. 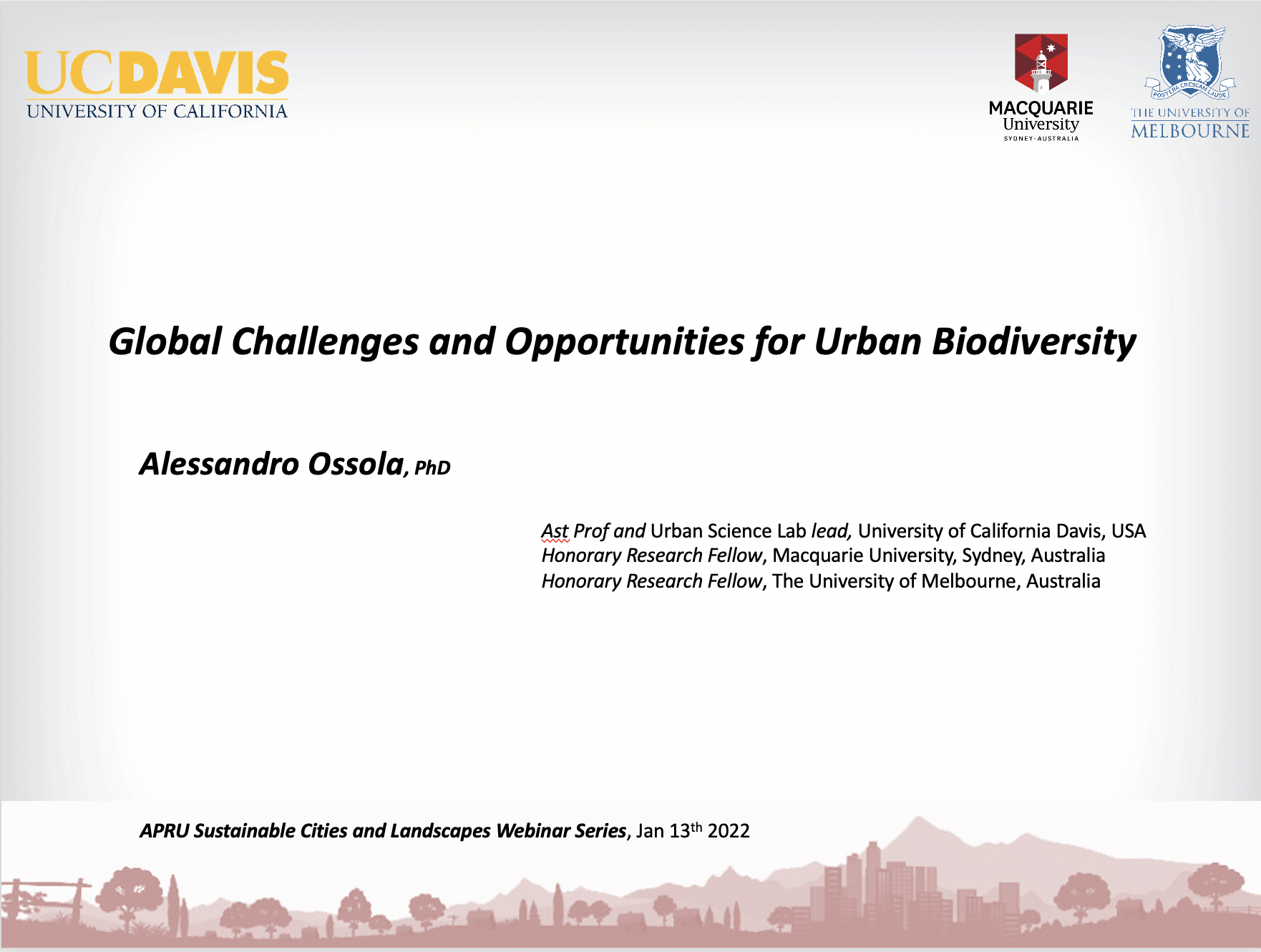 ​Harini Nagendra mentioned that due to the density of population and plants, urbanization in countries like India is very different from the West. She further discussed how we need to use diverse methods including ecological field studies to assess biodiversity, anthropological interviews to understand ecological justice, archival analysis to understand the role of ecological history, and transdisciplinary co-creation of restoration to provide a holistic understanding of urban change.​ 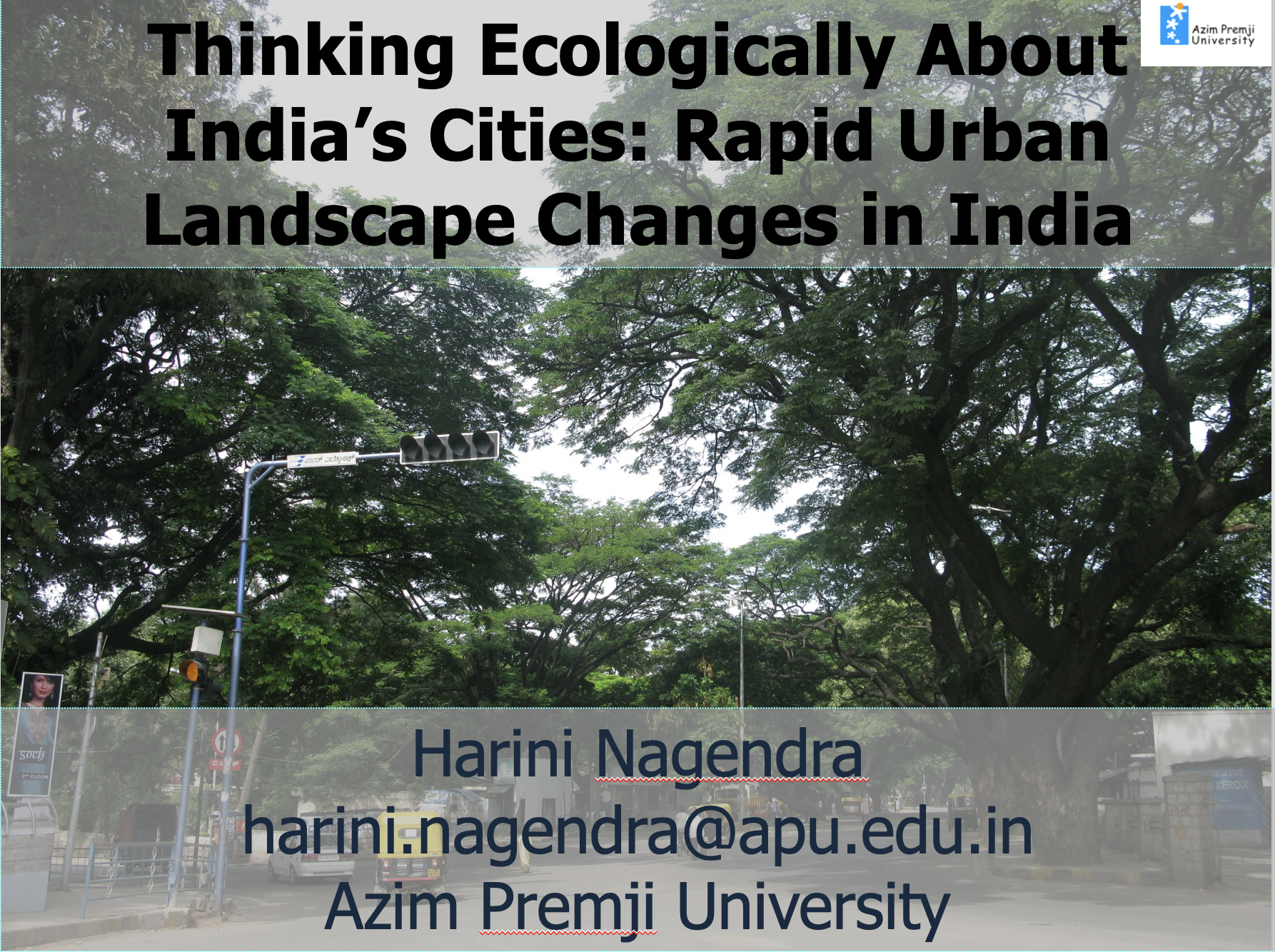 Starting from anthropogenic drivers, Ruishan CHEN analyzed the combined effects of climate change and urban environmental factors on urban biodiversity. Water quality, soil and vegetation, artificial lights, noise, change of habitat, and even the pets are powerful selective forces that alters behaviors, physiologies, and morphologies of city-dwelling organisms. Cities are growing and human intervention increase. To maintain the relationship between humans and biodiversity in the post-epidemic era, we should provide nature-based solutions for future cities from the scale of livable cities, biodiversity sensitive urban design, zoos and museums etc. 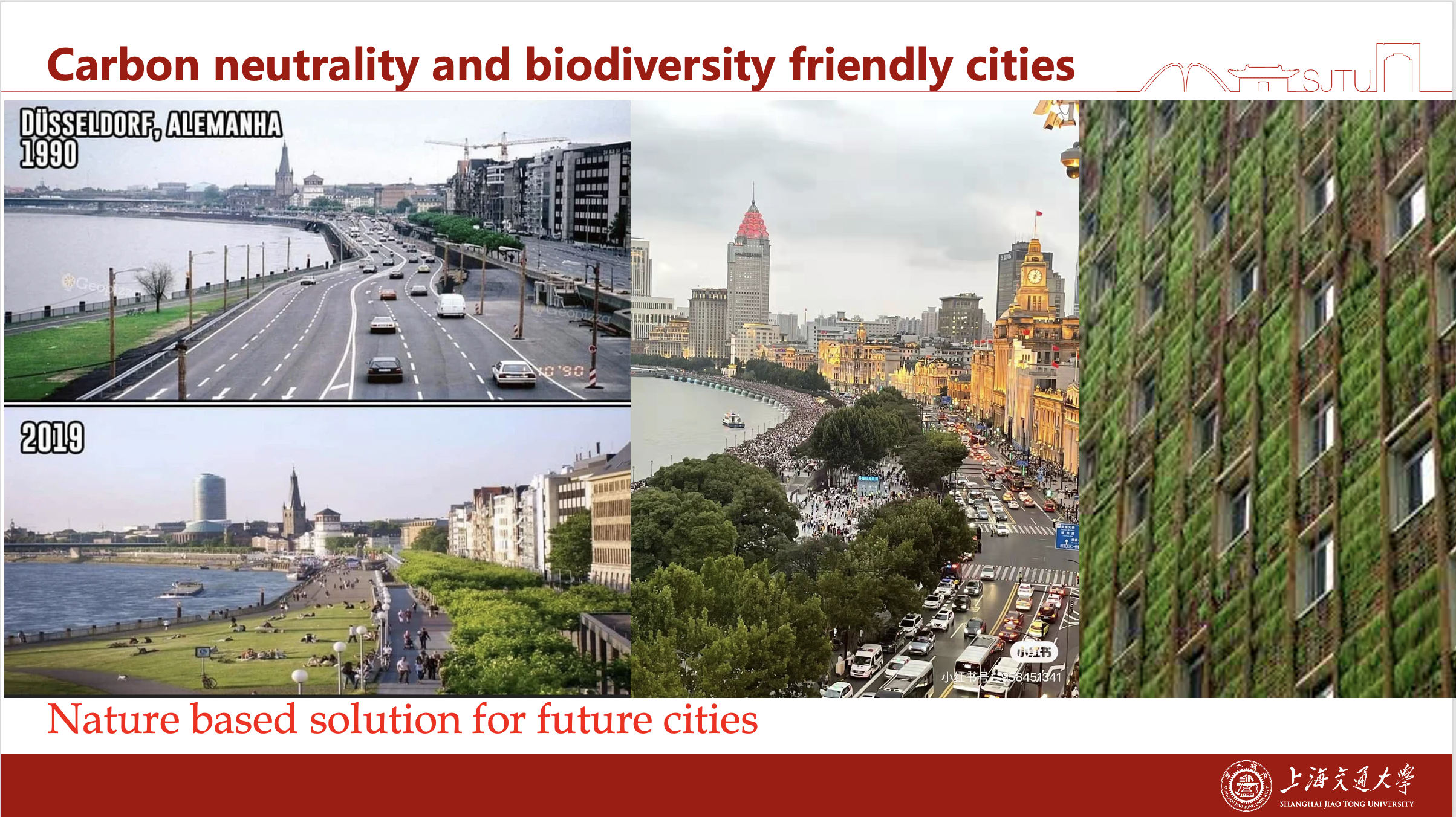