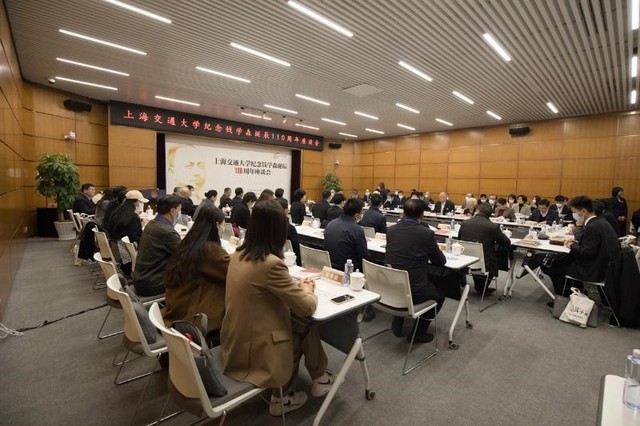 On the same day, "Another Encounter with Qian Xuesen: A Special Exhibition to Commemorate the 110th Anniversary of Qian Xuesen's Birth" was open to the public in the exhibition hall of Qian Xuesen Library & Museum. By carefully arranging the 110 exhibits in a new way, the exhibition tells the glorious life of Qian Xuesen, a people's scientist and the hero for China's development in science and technology. Many of the exhibits are shown to visitors for the first time, such as Qian Xuesen's math homework when he studied at SJTU, recipes he used during his stay in the United States, and the suitcase that Qian Xuesen took with him when he returned to China in 1955. 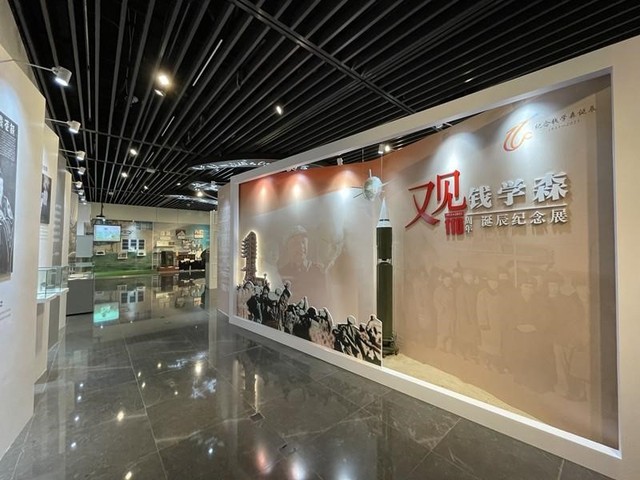 In addition, the launching ceremony of three new books, Collection of Qian Xuesen Library: What Cultural Relics Can Tell, Qian Xuesen: A Pioneer in Science, and The Story of Qian Xuesen Told by Museum Curator, was also held on the same day. Gu Feng and Wang Weiming jointly unveiled the new books. 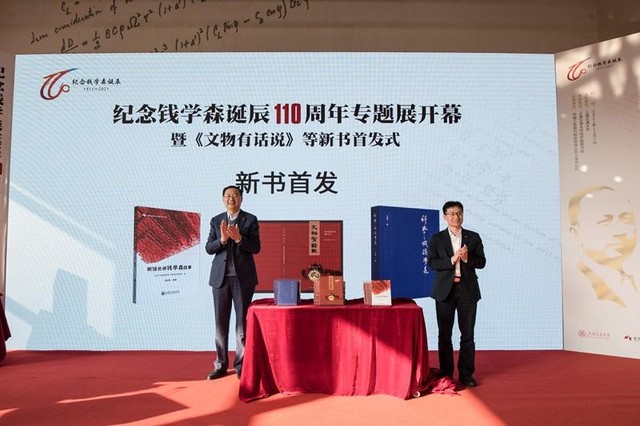